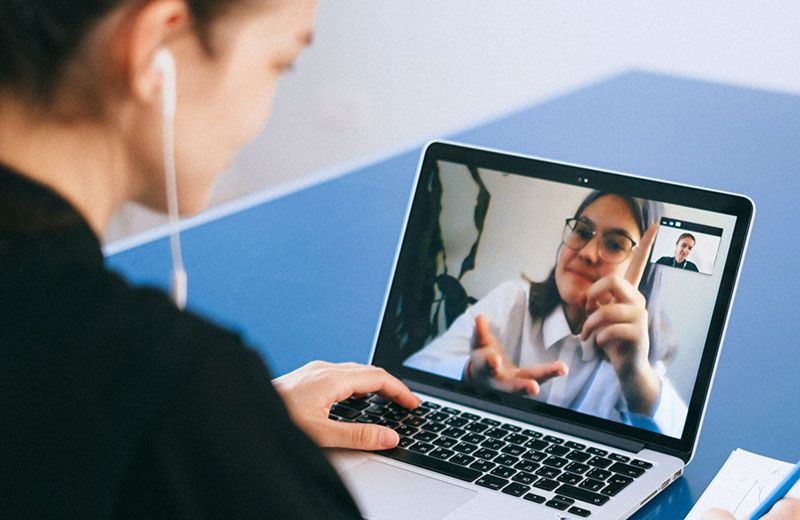 Based on One Vision Production’s passion-based mentoring model and reporting system selected by the Department of Prime Minister and Cabinet as an example of best practice for other organisations, MPOWER Mentoring’s innovative platform demonstrates outcomes.

Our skilled staff match young people identified as at risk by their education institution to one of our world class and well respected mentors.  With an extensive catalogue of actors, musicians, artists and professional youth mentors, we link students up virtually with their idols in the areas they are interested in to build their skills and confidence. 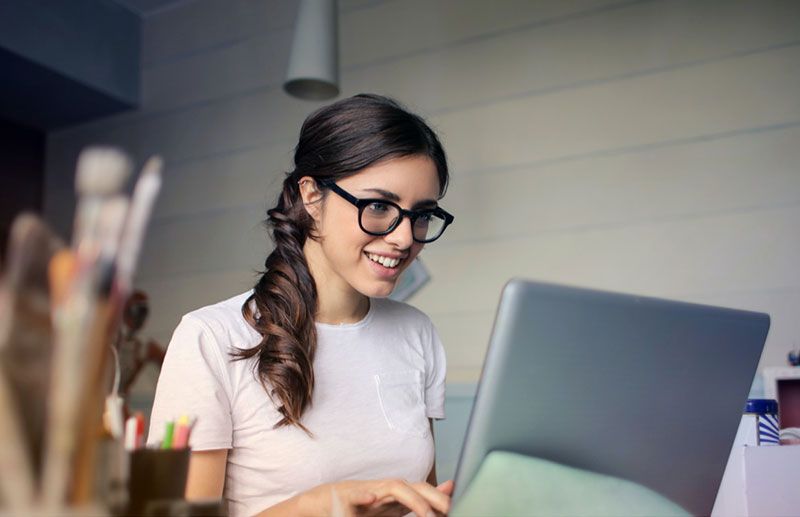 Our Mentoring program reaches every corner of Australia, giving access to many young people in remote areas who otherwise wouldn’t have access to such a world class program.

From increased motivation and positive behaviour change, to enhanced literacy and numeracy skills, MPOWER Mentoring engages young people in a more holistic sense to identify their own goals and feel more ownership in achieving them.

• Dedicated Engagement Officer to link youth to a mentor in their chosen creative arts field;
• In person or virtual youth mentoring hosted on our secure web portal;
• 1 x personalised development plan per mentee; and
• 2 x wellbeing check-ins per mentee. 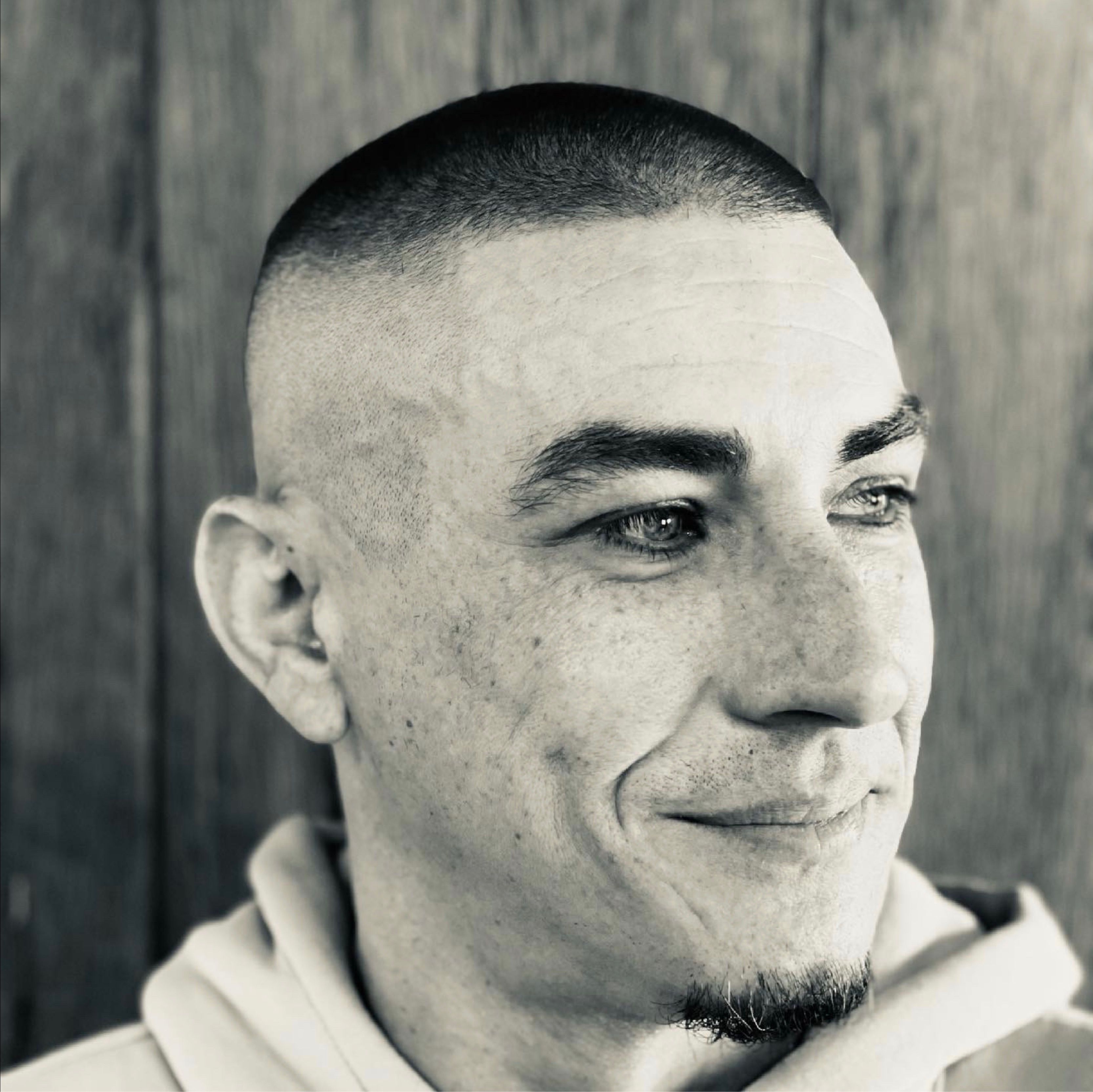 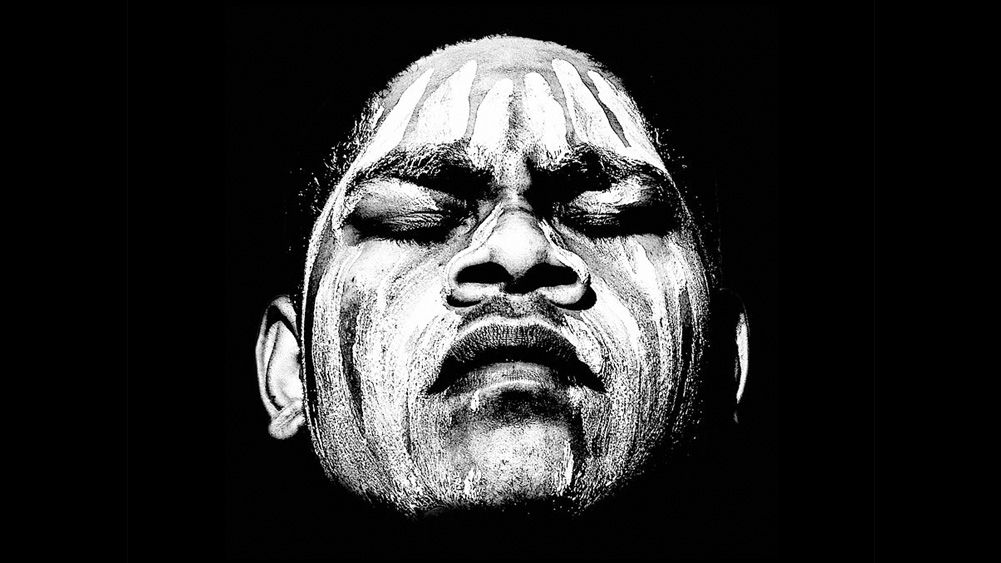 HIP HOP ARTIST / MPOWER MENTOR-FACILITATOR
If you’re a Hip Hop fan in Australia, you should by now know the name JK-47. Whether you know him as the 2020 Triple J Unearthed Artist of the Year, or from his jaw-dropping Like A Version where he put a fantastic twist on 'Changes' by 2Pac, you would already know that this talented Indigenous artist is a force to be reckoned with.
Find out more 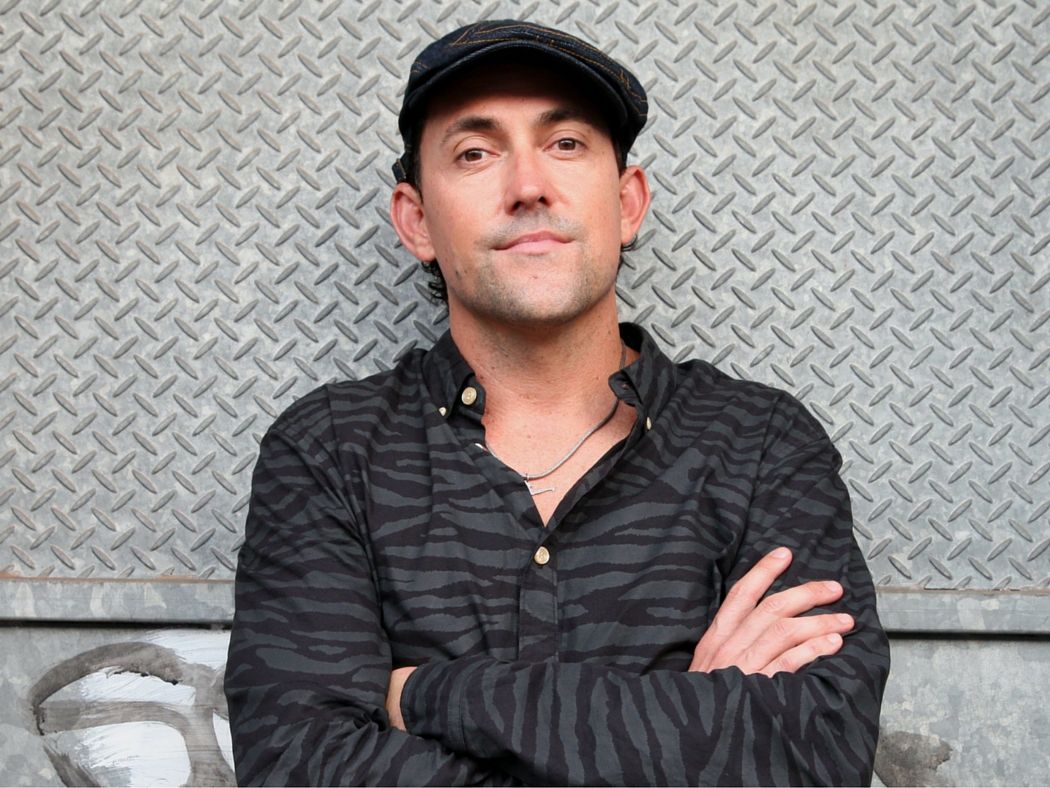 HIP HOP ARTIST / MPOWER MENTOR-FACILITATOR
An award-winning Hip Hop artist, spoken word performer and director as well as a passionate community worker, Morganics is an MC, beatboxer, Bboy, producer, and Hip Hop Theatre artist who has performed from New York to London, the Sydney Opera House to Prague. He has worked extensively with Indigenous communities throughout Australia, in juvenile and adult jails, with disabled and refugee groups and produced an album for ex-street kids in Tanzania.
Find out more 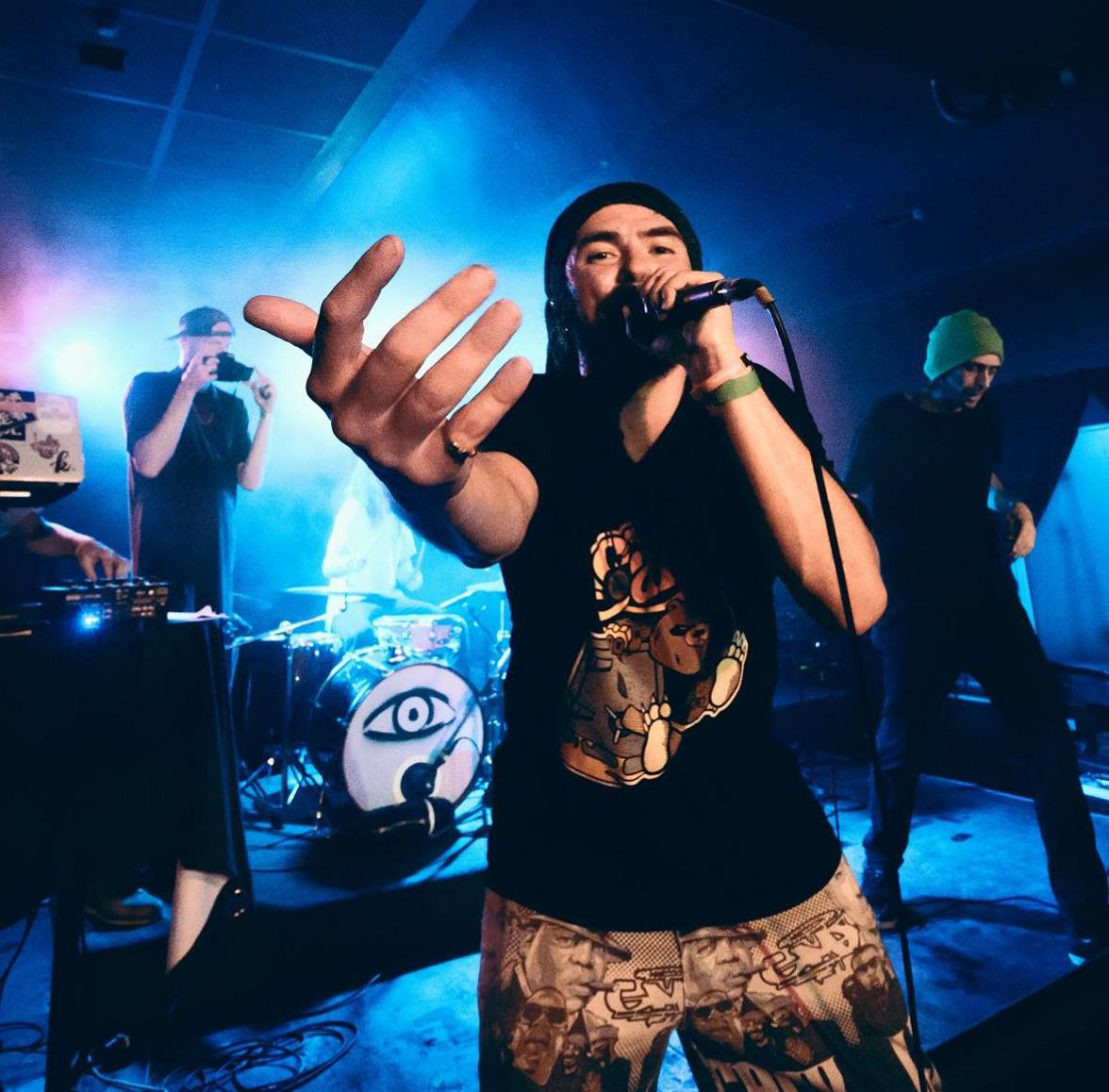 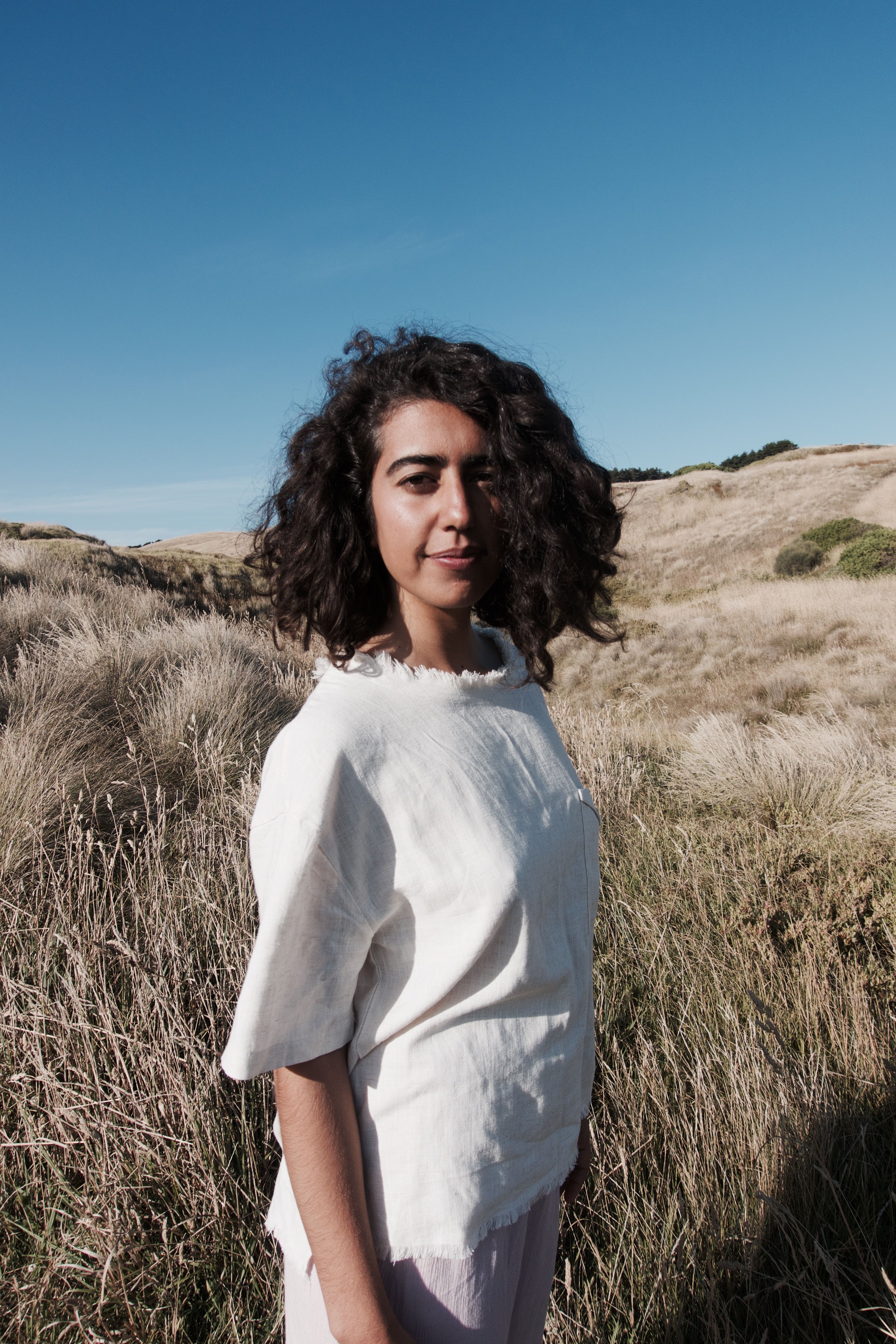 MUSIC PRODUCER / MPOWER MENTOR
Ayten Ahmet is a music producer and has been working with the infinite possibilities of sound for over nine years. She is one half of AIYA, an Australian based electronic duo with Felicity Yang, that brings a delicate and experimental approach to sound design. Ayten is also the founder of WOVEN, a music production program empowering and celebrating individuals in their creative exploration. - Electronic Music Production, SAE Melbourne 2013 - Bachelor of Contemporary Music, Victorian College of the Arts 2015
Find out more 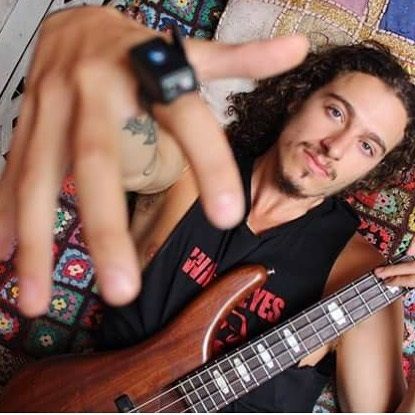 HIP HOP MC / PRODUCER / MPOWER MENTOR-FACILITATOR
Celestial Serpent is a filmmaker, artist, musician and polymath educator from New Zealand, known for his revolutionary messages, powerful hip-hop presence and quoted as one of the worlds best freestylers - with an esoteric alias rapping in ancient tongues such as Maori (NZ) and Sanskrit (Veda). Celestial has played in numerous bands such as Wandering Eyes, Substance, Soundbugz and the Celestial Serpent Band - having performed with the likes of Salmonella dub, Nicky Bomba (John butler trio), Sticky fingers and more.
Find out more 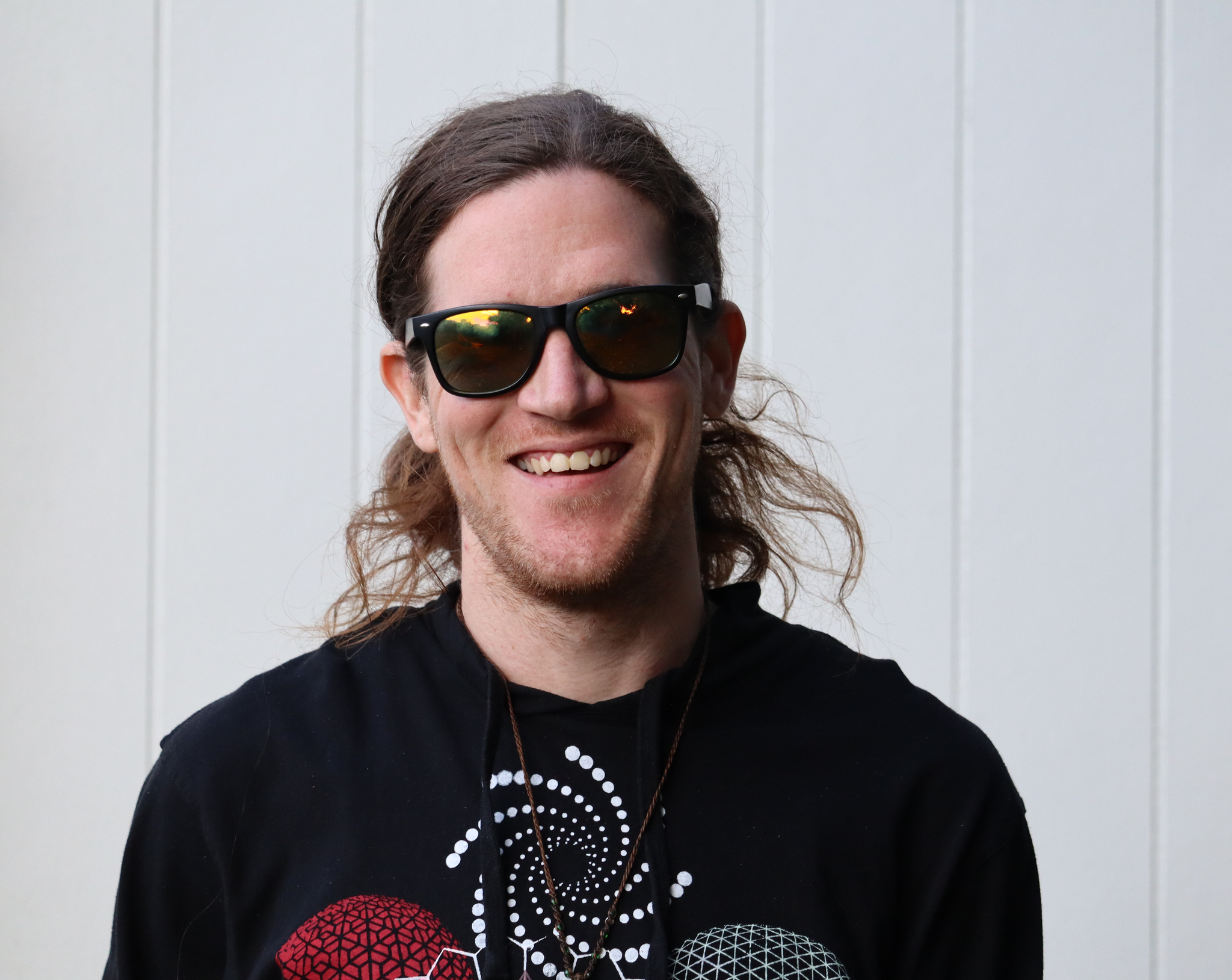 MUSIC PRODUCER / MPOWER MENTOR
Fergus is an established electronic music producer and graduate student of audio production at SAE Byron Bay, having developed musical talents using various instruments such as trombone and saxophone while engaging in years of musical theatre in Sydney as a passionate singer and dancer. Fergus eventually broke into Australia’s festival circuit in 2018 with gigs at Elements, Earth Frequency, Esoteric, Happy Daze and Psyfari.
Find out more 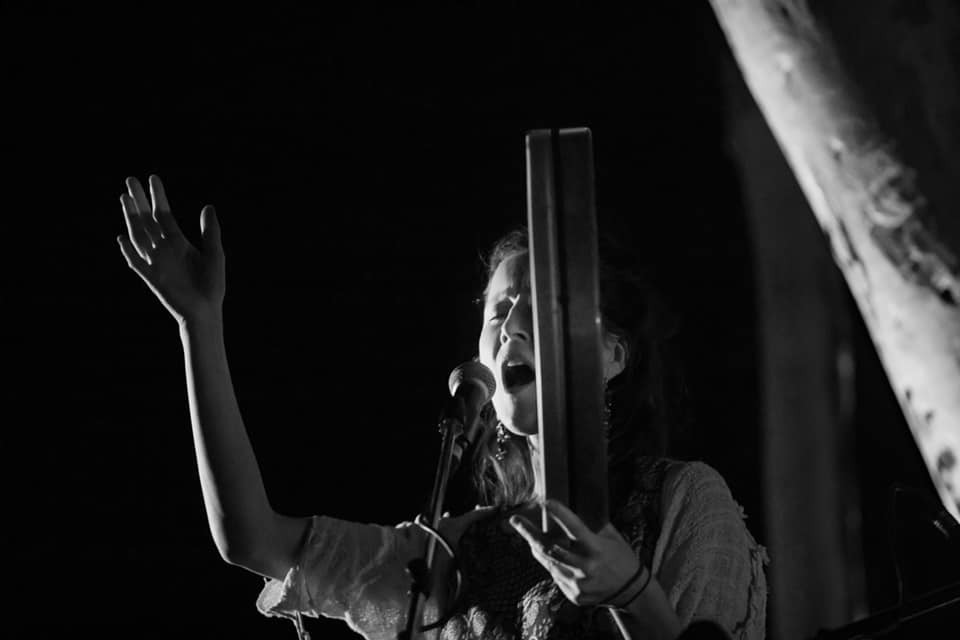 MUSICIAN / EDUCATOR / MPOWER MENTOR
Lucia Swift is a world-class musician who’s talent has been in education inspiring communities throughout Australia. Known as a leading cutting edge sound therapist Lucia uses her skills and talent to help the mental health sector throughout our country. With a passion to reconnect people, mentor people in the music industry; Lucia is a great person to inspire, educate and guide on how to live in their passion and use sound as a means of expression and way of life.
Find out more

HIP HOP MC / MPOWER MENTOR-FACILITATOR
Triple Nip is an MC/Producer with over 20 years experience in Songwriting and Performance. Also an experienced Facilitator, he has run many Hip Hop Music workshops both in and out of schools, throughout the Northern Rivers to outback towns in rural NSW, including over 7 years as an NDIS support worker.
Find out more

Get in touch to find out more about MPower Mentoring.