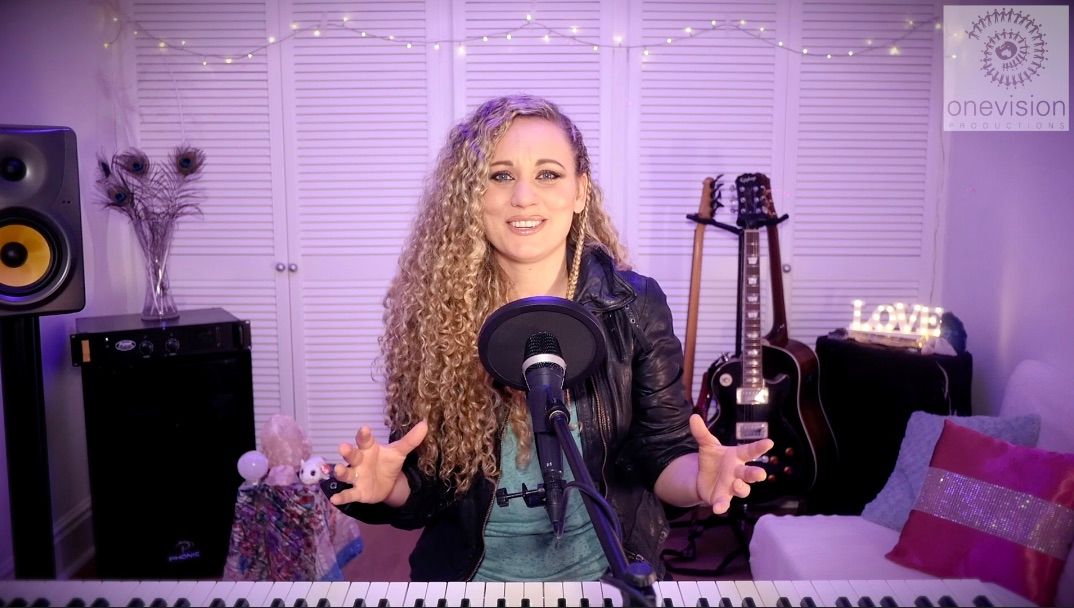 Back to MPower TV

Laura Jenkins is a singer/songwriter, guitarist, frontwoman and session vocalist. She has been working in the music industry for over 15 years, during which she has released music through major record labels such as Armada and Black Hole, worked with publishing companies such as Sony BMG and Nottinghill and written songs for Universal, having her original work featured in some of their film releases. Alongside collaborations and session work, Laura has also toured Europe and Australia with a number of different bands including international live acts FireFarm and E: Clipse.

Her deep-rooted love of music and performance has also been a solid driving force for her teaching career. Laura specialises in song-writing theory, vocal performance and has been coaching and mentoring students to write and record their own compositions for over 10 years. She has created one of the UK’s leading music colleges, Waterbear in Brighton, where she is as a vocal and songwriting lecturer, and mentor for music degree students.

Laura is a very energetic, compassionate and empathic Individual who loves to share her knowledge and experience to watch others grow creatively, coaching them not just with song-writing, but also singing, performance and confidence building.